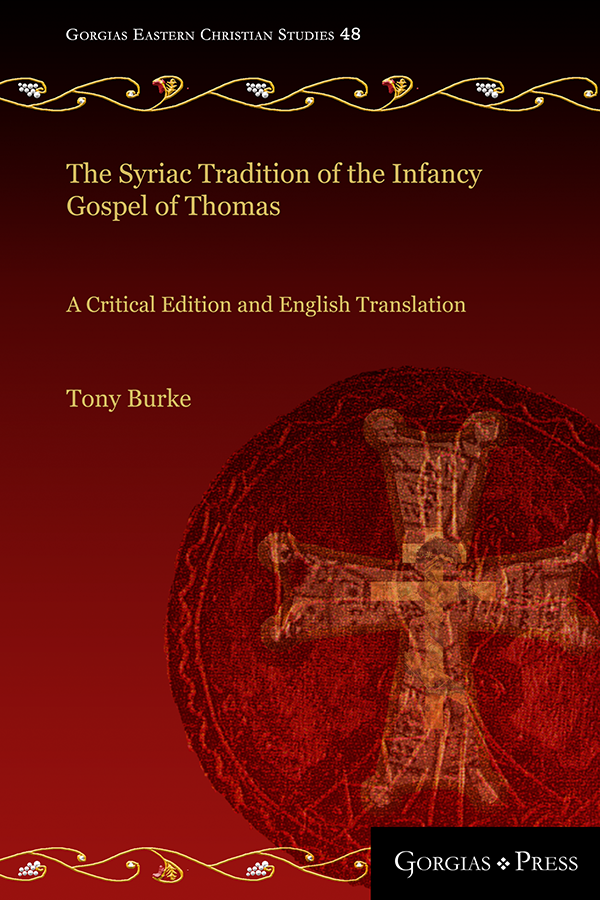 Tony Burke was awarded the 2018 Frank W. Beare award for his volume The Infancy Gospel of Thomas in the Syriac Tradition: A Critical Edition and English Translation (Piscataway, NJ: Gorgias Press, 2017). We connected with Tony to talk about the book’s key contributions and new directions.

What is the driving question or issue addressed by this project?

Burke: The Syriac manuscripts of the Infancy Gospel of Thomas, some of which go back to the fifth or sixth century, are our earliest witnesses to this text. The goal of the book was to collect all of the manuscripts—more than 25 at the time of publication, in three distinct recensions—and create critical editions with translations.

What new insights, outcomes, or perspectives does the book provide?

Burke: The gospel likely was composed in Greek, but any study of the text needs to consider the witness of the Syriac tradition, which demonstrates that several chapters of the Greek text are late additions to the gospel. So too are a number of readings that incorporate elements from the canonical Gospels. The Syriac tradition demonstrates that Infancy Thomas is far less dependent on the canonical Gospels, and thus perhaps of greater antiquity, than once thought.

How will this book advance research in your specific field?

Burke: Two recensions of the Syriac tradition derive from Life of Mary collections that combine Infancy Thomas with apocryphal texts about Mary. The West Syriac Life of Mary contains also the Protevangelium of James, the Vision of Theophilus, and the Six-Books Dormition of the Virgin. The manuscripts that I survey provide a roadmap for future scholars interested in text-critical work on these texts; this is particularly the case for the Vision of Theophilus, which is in need of a comprehensive critical edition not only of the Syriac tradition, but also the Coptic, Arabic, and Ethiopic. The East Syriac History of the Virgin also incorporates the Protevangelium and the Dormition but, more importantly, it is the source of infancy materials found otherwise only in the Arabic Infancy Gospel, which also has a rich manuscript tradition described in the book in some detail.

What findings are relevant to scholars and students in other disciplines?

Burke: The two Life of Mary compendia seem to have been created specifically for use in Marian piety. The West Syriac collection is particularly noteworthy as many of the manuscripts feature also additional Mary-related texts, including hymns and miracle stories. I can imagine that they were created for Christians visiting Marian shrines and taking back with them a copy of the texts that tell about Mary’s life. And these books of Mary were copied well into the nineteenth century. Scholars interested in Marian devotion and in pilgrimage, particularly in Turkey and Iraq, would be interested in examining these books.

How did this project open up trajectories for your future research?

Burke: In the course of examining the East Syriac History of the Virgin manuscripts, I made considerable progress in determining relationships between them and establishing which ones are most valuable for establishing the earliest form of the text. I plan on revisiting these manuscripts and, together with a scholar of Arabic who can work with the Arabic Infancy Gospel manuscripts, create a critical edition and translation of this text.

CSBS: Thanks, Tony, and best wishes on your ongoing research. 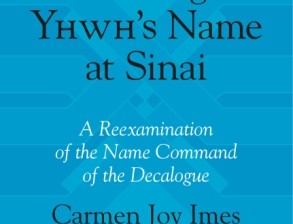